Witness for the Prosecution (2005) 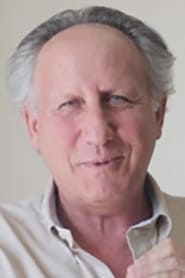 A single blind date suffices for handsome gentleman Scott Peterson, a traveling salesman, to seduce Amber Frey all the way. When a colleague finds out about his marriage, she believes him to be a widower. Later however it becomes clear his wife was alive and pregnant, but is missing. Pregnant herself, Amber hears his wife and baby's corpses were found and records his phone calls for the police. Ultimately she's the key witness is his murder trial. 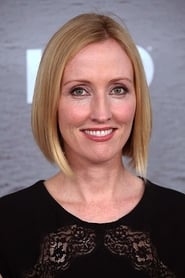 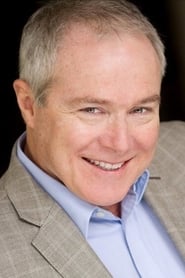 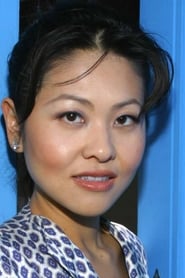 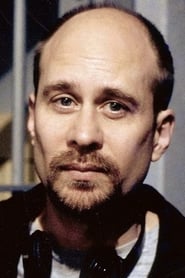 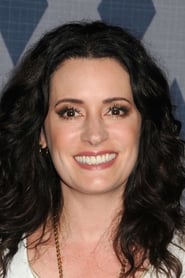 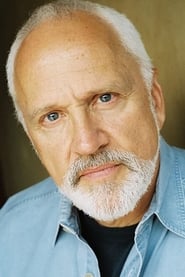 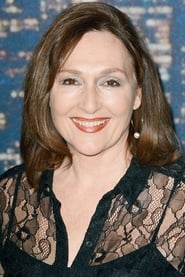