CBI Officer Akram Sheikh (Sunil Shetty) is on the verge of nabbing three dreaded Pakistan-backed arms dealers , the brothers Ali (Arbaaz Khan) and Abbas (Sanjay Kapoor) and their common moll Laila (Isha Koppikar) . When Sheikh busts an important arms deal conducted by his three targets , Ali-Abbas join forces with Gopal (Chunky Pandey) , a corrupt scientist to get hold of a deadly virus and take the tourists at the Elphinstone Jail resort as hostage . Akram Sheikh is now compelled to get help from Rachit (Ajay Devgan) , a criminal serving jail time who was a former associate of Ali-Abbas and the only person in history to have successfully escaped the Elphinstone jail . Along with a commando team , they try to pull off a rescue attempt by breaking in the jail and rescuing the hostages . 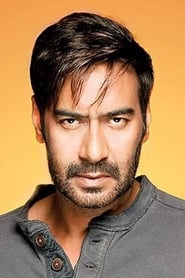 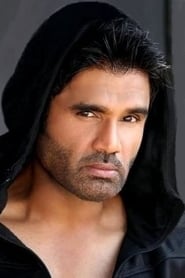 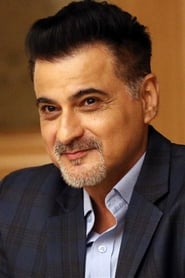 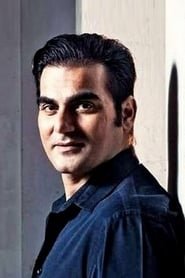 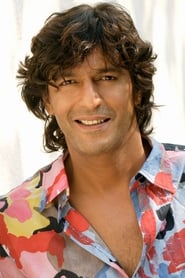 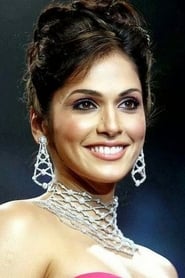 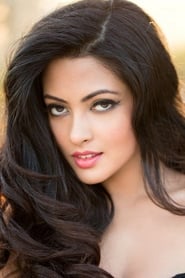 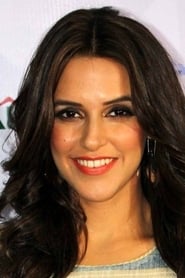 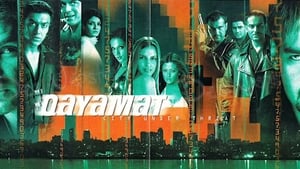 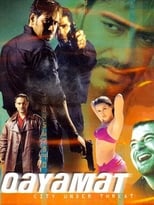 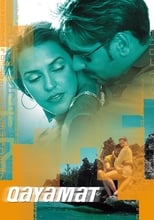